Jann Simon Wenner (born January 7, 1946) is an American magazine magnate who is the co-founder and publisher of the popular culture magazine Rolling Stone, and former owner of Men's Journal magazine. He participated in the Free Speech Movement while attending the University of California, Berkeley. Wenner, with his mentor Ralph J. Gleason, co-founded Rolling Stone in 1967.Later in his career, Wenner co-founded the Rock and Roll Hall of Fame and has founded other publications. As a publisher and media figure, he has faced controversy regarding Hall of Fame eligibility favoritism, the breakdown of his relationship with gonzo journalist Hunter S. Thompson, and criticism that his magazine's reviews were biased.
Read more or edit on Wikipedia 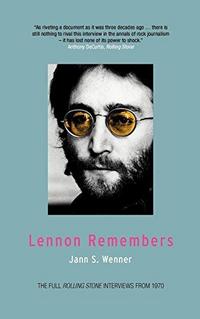 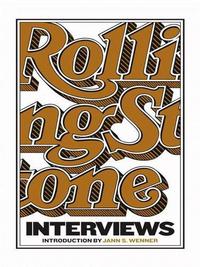