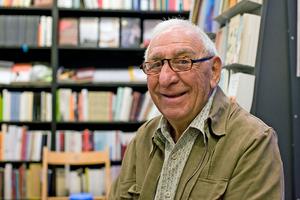 Raymond Federman (May 15, 1928 – October 6, 2009) was a French–American novelist and academic, known also for poetry, essays, translations, and criticism. He held positions at the University at Buffalo from 1973 to 1999, when he was appointed Distinguished Emeritus Professor. Federman was a writer in the experimental style, one that sought to deconstruct traditional prose. This type of writing is quite prevalent in his book Double or Nothing, in which the linear narrative of the story has been broken down and restructured so as to be nearly incoherent. Words are also often arranged on pages to resemble images or to suggest repetitious themes.
Read more or edit on Wikipedia 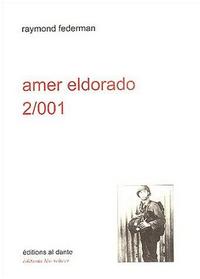