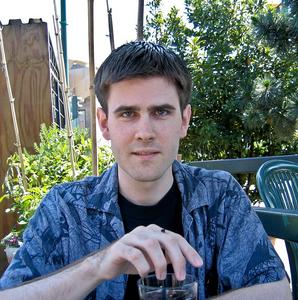 Dave Shea is a Canadian web designer and co-author of The Zen of CSS Design: Visual Enlightenment for the Web.He is known for his work in web-standard development—from his design community project CSS Zen Garden to his active contributions at the Web Standards Project (WaSP). Shea is also a writer “for a large global audience of web designers and developers on his popular blog, Mezzoblue” Dave Shea - WaSP Member, emphasis on original. The Web Standard Project</ref> and is the founder and creative director of Bright Creative in Vancouver, BC.
Read more or edit on Wikipedia

The Zen of CSS Design 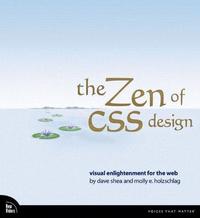 The Zen of CSS Design: Visual Enlightenment for the Web