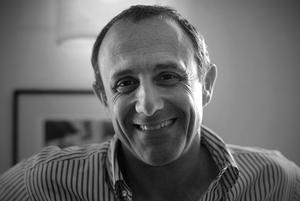 Ettore Messina (born 30 September 1959) is an Italian professional basketball coach who is the head coach of Olimpia Milano of the Italian Lega Basket Serie A (LBA). He has won four EuroLeague championships as a head coach. Messina is regarded as one of the best European basketball coaches of all time, having been named one of the 50 Greatest EuroLeague Contributors in 2008. He was named the Italian League's Best Coach three times, in the years 1998, 2001, and 2005. Furthermore, he has been named EuroLeague's Coach of the Year twice, in 2006 and 2008. He was inducted into the Italian Basketball Hall of Fame in 2008, and into the Russian VTB United League Hall of Fame, in 2019. Messina also previously worked with the San Antonio Spurs, as an assistant coach for Gregg Popovich, from 2014 to 2019.
Read more or edit on Wikipedia