Catherine Webb (born 1986) is a British author, educated at the Godolphin and Latymer School, London, and the London School of Economics. She was 14 years old when she completed Mirror Dreams, which was written during her school holidays. Her father is author and publisher Nick Webb and he suggested she should send the manuscript to an agent he knew, who eventually offered to represent her. The book was published in 2002 by Atom Books, part of Time Warner (now Hachette Book Group), and Webb was named Young Trailblazer of the Year by the magazine CosmoGirl UK. She has published eight young adult novels, all with Atom Books, and studied at the Royal Academy of Dramatic Art, from which she graduated in 2010.A lifelong Londoner, Webb enjoys walking through the areas she describes in her books — Bethnal Green, Clerkenwell, and along the River Thames — comparing the city of London as it is now to how it was at various times in the past. She appeared in CosmoGirl in 2006/7 in an interview. She also appeared in online interviews with CBBC and nzgirl when she was 15, and also with the Telegraph, which described her as a teen queen.Catherine Webb also writes fantasy novels for adults under the name Kate Griffin. As Claire North, she has written three science-fiction novels and three novellas, and one fantasy novel.
Read more or edit on Wikipedia 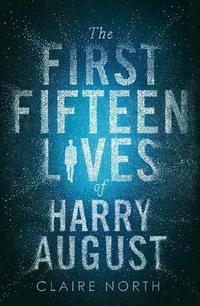 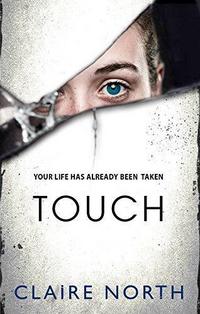 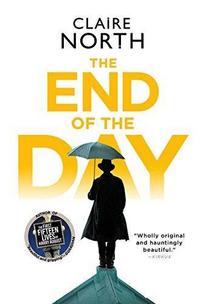 The End of the Day 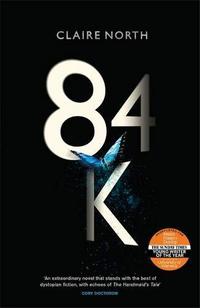