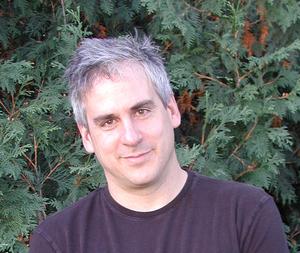 Ethan Andrew Canin (born July 19, 1960) is an American author, educator, and physician. He is a member of the faculty of the Iowa Writers' Workshop at the University of Iowa. Canin was born in Ann Arbor, Michigan, while his parents were vacationing from Iowa City, where his father, Stuart Canin, taught violin at the University of Iowa. He and his family moved around the midwestern and northeastern United States, and eventually settled in San Francisco, California, where he attended Town School and later graduated from San Francisco University High School. He attended Stanford University and earned an undergraduate degree in English. Returning to the University of Iowa, Canin entered the Iowa Writers' Workshop, receiving an MFA in 1984, and went on to attend Harvard Medical School, where he earned an M.D. in 1991. Beginning his medical practice with a residency at the University of California San Francisco, he pursued both medicine and writing for several years, leaving medicine in 1998 to join the faculty of the Iowa Writers' Workshop, where he still teaches. He is a co-founder of the San Francisco Writers' Grotto.
Read more or edit on Wikipedia

Carry Me Across the Water

For Kings and Planets 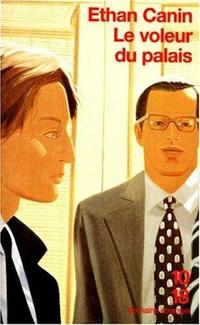