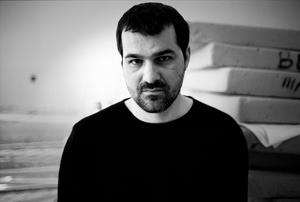 Kornél Mundruczó (Hungarian: [ˈkorneːl ˈmundrut͡soː]; born 3 April 1975) is a Hungarian film and theatre director. He has directed 18 short and feature films between 1998 and 2020. His film Johanna was screened in the Un Certain Regard section of the 2005 Cannes Film Festival. The production of White God, another of his full-length films, was supported by the Hungarian Film Fund. It won the Prize Un Certain Regard at the 2014 Cannes Film Festival and was screened in the Spotlight section of Sundance Film Festival in 2015.
Read more or edit on Wikipedia