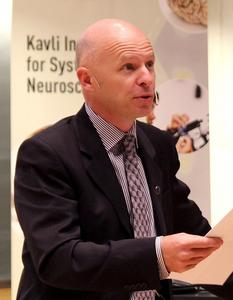 Stanislas Dehaene (born May 12, 1965) is a French author and cognitive neuroscientist whose research centers on a number of topics, including numerical cognition, the neural basis of reading and the neural correlates of consciousness. As of 2017, he is a professor at the Collège de France and, since 1989, the director of INSERM Unit 562, "Cognitive Neuroimaging".Dehaene was one of ten people to be awarded the James S. McDonnell Foundation Centennial Fellowship in 1999 for his work on the "Cognitive Neuroscience of Numeracy". In 2003, together with Denis Le Bihan, Dehaene was awarded the Grand Prix scientifique de la Fondation Louis D. from the Institut de France. In 2014, together with Giacomo Rizzolatti and Trevor Robbins, he was awarded the Brain Prize.Dehaene is an associate editor of the journal Cognition, and a member of the editorial board of several other journals, including NeuroImage, PLoS Biology, Developmental Science, and "Neuroscience of Consciousness".
Read more or edit on Wikipedia

Consciousness and the Brain 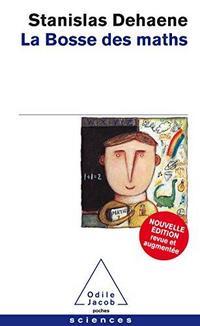 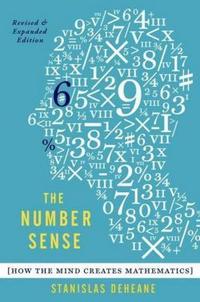 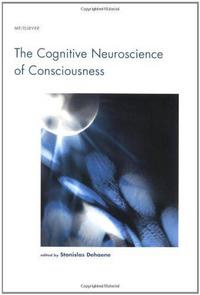 The Cognitive Neuroscience of Consciousness

Moving along the number line: operational momentum in nonsymbolic arithmetic. ( 2007 )

In defense of learning by selection: Neurobiological and behavioral evidence revisited ( 1997 )