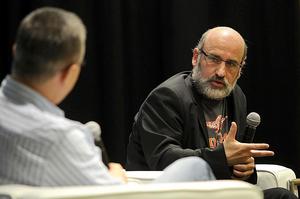 Fernando Aramburu (San Sebastián, 1959 - ) is a Spanish writer.He graduated in Spanish Philology and has been living and working as a lecturer in Spanish language in Germany since 1985. His 2006 novel Fuegos con limón described his youthful experiences in Grupo CLOC. He won the Premio Tusquets de Novela in 2011 for his novel Años lentos, and the Premio Biblioteca Breve in 2015 for Ávidas pretensiones. He is considered among the most important living Spanish writers, alongside novelists like Arturo Pérez-Reverte, and Eduardo Mendoza, all of them included in the so-called Spanish New Narrative.
Read more or edit on Wikipedia 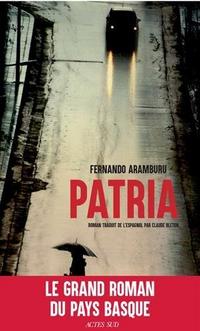 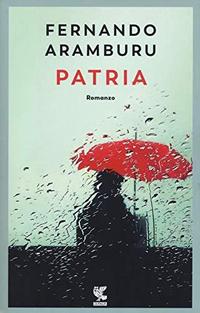