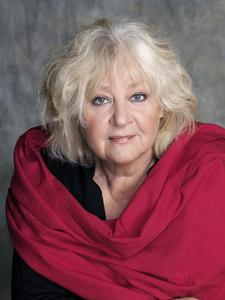 movement: feminism
country of citizenship: Kingdom of the Netherlands
language of expression: Dutch
educated at: University of Amsterdam
occupation: writer, politician, feminist
award received: Opzij Literature prize
position held: member of the Senate of the Netherlands, Substitute member of the Parliamentary Assembly of the Council of Europe
www.anjameulenbelt.nl
@anjameulenbeit
anja.meulenbelt.3

Anja Henriëtte Meulenbelt (born 6 January 1945 in Utrecht) is a Dutch writer and former politician of the Socialist Party (SP). She wrote De Schaamte Voorbij (The Shame is Over), published in 1976, which was an important piece of second-wave feminist writing in the Netherlands. The novel was confessional in tone, and made the connection between the body and language politics overt. She also wrote several books about the Palestinians. She was a Senator from 2003 to 2011.In August 2014, Meulenbelt terminated her membership of the SP, because she felt the party did not speak out enough against Israel's military actions in the Gaza Strip.
Read more or edit on Wikipedia 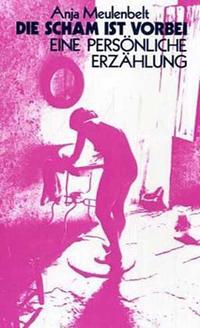 The shame is over 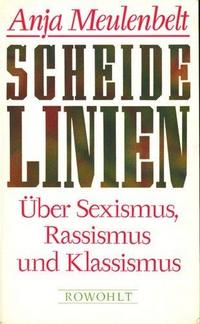 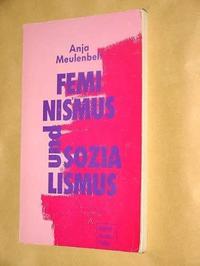