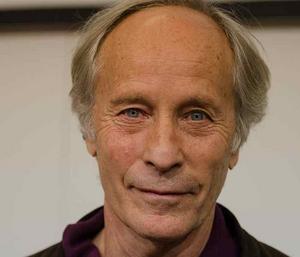 Richard Ford (born February 16, 1944) is an American novelist and short story writer. His best-known works are the novel The Sportswriter and its sequels, Independence Day, The Lay of the Land and Let Me Be Frank With You, and the short story collection Rock Springs, which contains several widely anthologized stories. Ford received the Pulitzer Prize for Fiction in 1996 for Independence Day. Ford's novel Wildlife was adapted into a 2018 film of the same name. He won the 2018 Park Kyong-ni Prize.
Read more or edit on Wikipedia