Francis Jean Gaston Alfred Ponge (French: [pɔ̃ʒ]; 27 March 1899 – 6 August 1988) was a French essayist and poet. Influenced by surrealism, he developed a form of prose poem, minutely examining everyday objects. He was the third recipient of the Neustadt International Prize for Literature in 1974.
Read more or edit on Wikipedia 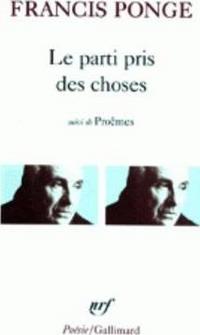 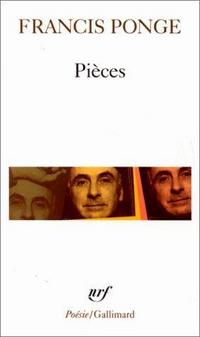