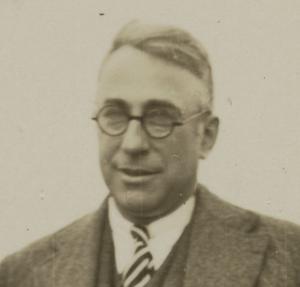 John Erskine (October 5, 1879 – June 2, 1951) was an American educator and author, pianist and composer. He was an English professor at Amherst College from 1903 to 1909, followed by Columbia University from 1909 to 1937. He was the first president of the Juilliard School of Music. During his tenure at Columbia University he formulated the General Honors Course—responsible for inspiring the influential Great Books movement. He published over 100 books, novels, criticism, and essays including his most important essay, The Moral Obligation to Be Intelligent (1915).
Read more or edit on Wikipedia