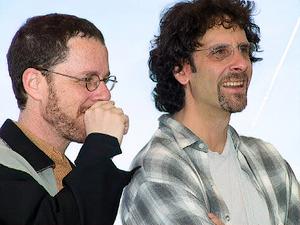 Joel Daniel Coen (born November 29, 1954) and Ethan Jesse Coen (born September 21, 1957), popularly known as the Coen Brothers , are American film directors, producers, screenwriters, and editors. Their films span many genres and styles, which they frequently subvert or parody. Their most acclaimed works include Raising Arizona (1987), Miller's Crossing (1990), Fargo (1996), The Big Lebowski (1998), O Brother, Where Art Thou? (2000), No Country for Old Men (2007), Burn After Reading (2008), A Serious Man (2009), True Grit (2010), Inside Llewyn Davis (2013), and The Ballad of Buster Scruggs (2018). The brothers write, direct and produce their films jointly, although until The Ladykillers (2004) Joel received sole credit for directing and Ethan for producing. They often alternate top billing for their screenplays while sharing editing credits under the alias Roderick Jaynes. They have been nominated for 13 Academy Awards together, and individually for one award each, winning Best Original Screenplay for Fargo and Best Picture, Best Director and Best Adapted Screenplay for No Country for Old Men. The duo also won the Palme d'Or for Barton Fink (1991). The Coens have written a number of films they did not direct, including the biographical war drama Unbroken (2014), the historical legal thriller Bridge of Spies (2015), and lesser-known, commercially unsuccessful comedies such as Crimewave (1985), The Naked Man (1998) and Gambit (2012). Ethan is also a writer of short stories, theater and poetry. They are known for their distinctive stylistic trademarks including genre hybridity. No Country for Old Men, A Serious Man and Inside Llewyn Davis have been ranked in the BBC's 2016 poll of the greatest motion pictures since 2000. In 1998, the American Film Institute (AFI) ranked Fargo among the 100 greatest American movies ever made.
Read more or edit on Wikipedia 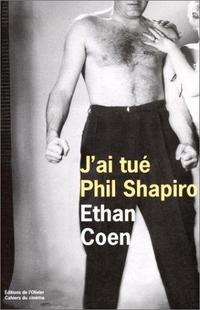 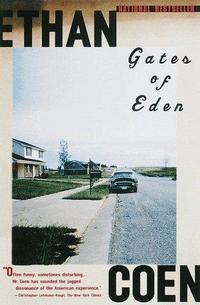 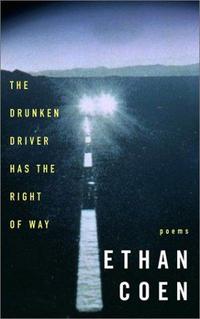 The Drunken Driver Has the Right of Way: Poems 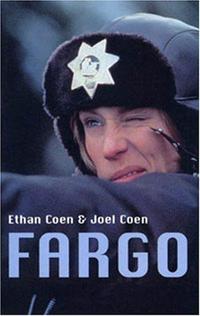