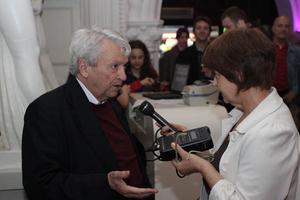 Predrag Matvejević (7 October 1932 – 2 February 2017) was a Yugoslav writer and scholar. A literature scholar who taught at universities in Zagreb, Paris and Rome, he is best known for his 1987 non-fiction book Mediterranean: A Cultural Landscape, a seminal work of cultural history of the Mediterranean region which has been translated into more than 20 languages.
Read more or edit on Wikipedia 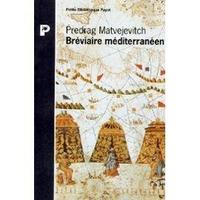 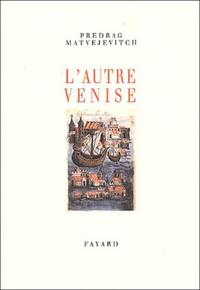