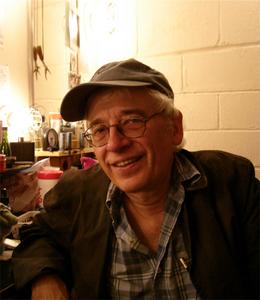 Austin Campbell Pendleton (born March 27, 1940) is an American actor, playwright, theatre director and instructor. He is a Tony Award nominee and the recipient of Drama Desk and Obie Awards.
Read more or edit on Wikipedia