Stephen Eales is a professor of astrophysics at Cardiff University, where he is currently head of the Astronomy Group. In 2015, he was awarded the Herschel Medal from the Royal Astronomical Society for outstanding contributions to observational astrophysics. He also writes articles and books about astronomy.
Read more or edit on Wikipedia

AzTEC half square degree survey of the SHADES fields â I. Maps, catalogues and source counts ( 2010 )

XMM-Newtonsurveys of the Canada-France Redshift Survey fields - II. The X-ray catalogues, the properties of the host galaxies and the redshift distribution ( 2004 ) 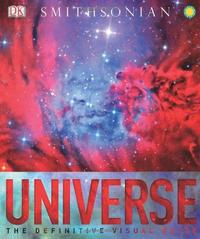 Herschel-ATLAS/GAMA: What determines the far-infrared properties of radio galaxies?★ ( 2013 )

The GALEX view of the Herschel Reference Survey ( 2012 )