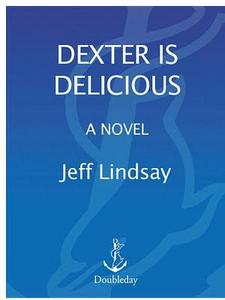 Dexter Is Delicious is the fifth novel written by Jeff Lindsay, and the fifth book in the Dexter Morgan book series. The book was released in the UK on July 8, 2010 and September 7, 2010 in the United States. The book contains elements of cannibalism. Lindsay said of the research he put into writing the novel, "There are cannibal chat groups...just dying to give you a recipe for how to prepare and cook human flesh."
Read more or edit on Wikipedia