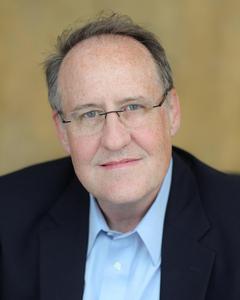 John Michael Bailey (born July 2, 1957) is an American psychologist, behavioural geneticist, and professor at Northwestern University best known for his work on the etiology of sexual orientation. He maintains that sexual orientation is heavily influenced by biology and male homosexuality is most likely inborn. Bailey wrote The Man Who Would Be Queen, a book intended to explain the biology of male sexual orientation and gender to a general audience, focusing on gender nonconforming boys, gay men and male-to-female transsexuals. The book elicited reactions ranging from strong criticism for its coverage of transsexuals, to a nomination for an award, later retracted, from the Lambda Literary Foundation, an organization that promotes gay literature.
Read more or edit on Wikipedia

The Man Who Would Be Queen

Who are gynandromorphophilic men? Characterizing men with sexual interest in transgender women ( 2015 )