James Alexander Hendler (born April 2, 1957) is an artificial intelligence researcher at Rensselaer Polytechnic Institute, United States, and one of the originators of the Semantic Web.
Read more or edit on Wikipedia 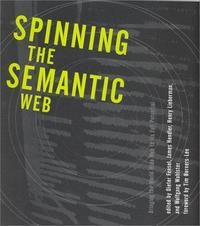