James Elliot Lapine (born January 10, 1949) is an American stage director, playwright, screenwriter, and librettist. He has won the Tony Award for Best Book of a Musical three times, for Into the Woods, Falsettos, and Passion. He has frequently collaborated with Stephen Sondheim and William Finn.
Read more or edit on Wikipedia 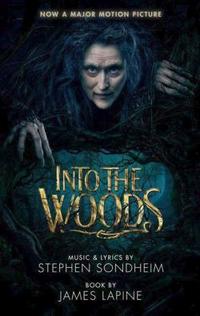