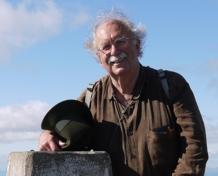 John Charles Barrell, FBA, FEA, (born February 1943) is a British scholar of eighteenth and early nineteenth century studies. He has been a lecturer in the Department of Literature at Essex and in the Faculty of English at Cambridge. He held a fellowship at King's College Cambridge. He was appointed to a chair in English at the University of Sussex and served as a Professor of English at the University of York where he was one of the founders of the Centre for Eighteenth Century Studies. He was Professor of English at Queen Mary, University of London and is Professor Emeritus there. He has held a British Academy readership and a Leverhulme major research fellowship.
Read more or edit on Wikipedia 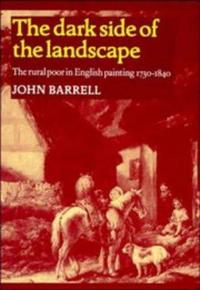 The Dark Side of the Landscape