Peter Joachim Gay (né Fröhlich; June 20, 1923 – May 12, 2015) was a German-American historian, educator, and author. He was Sterling Professor of History at Yale University and former director of the New York Public Library's Center for Scholars and Writers (1997–2003). Gay received the American Historical Association's (AHA) Award for Scholarly Distinction in 2004. He authored over 25 books, including The Enlightenment: An Interpretation, a two-volume award winner; Weimar Culture: The Outsider as Insider (1968), a bestseller; and the widely translated Freud: A Life for Our Time (1988).Gay was born in Berlin in 1923 and emigrated to the United States in 1941. From 1948 to 1955 he was a political science professor at Columbia University, and then a history professor from 1955 to 1969. He left Columbia in 1969 to join Yale University’s History Department as Professor of Comparative and Intellectual European History, and was named Sterling Professor of History in 1984. Gay was the interim editor of The American Scholar after the death of Hiram Haydn in 1973, and served on that magazine's editorial board for many years. Sander L. Gilman, a literary historian at Emory University, called Gay "one of the major American historians of European thought, period".
Read more or edit on Wikipedia 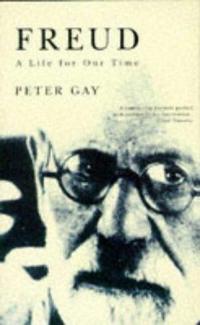 Freud: A Life for Our Time

Modernism: The Lure of Heresy 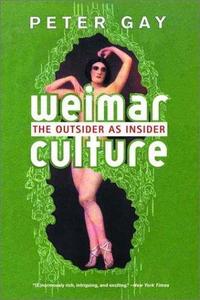