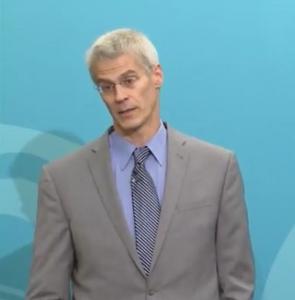 Karl Zinsmeister (born 1959) American journalist, researcher, and consultant. From 2006 to 2009, he served in the White House as President George W. Bush's chief domestic policy adviser, and Director of the White House Domestic Policy Council. In 2016 he created the Almanac of American Philanthropy—the definitive reference on America's use of private resources to solve public problems—and is now an adviser and national authority on the power of voluntary action and civil society to spur innovation and social refinement in the U.S.
Read more or edit on Wikipedia