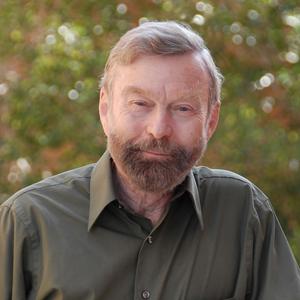 Berthold Karl Hölldobler (born 25 June 1936) is a German sociobiologist and evolutionary biologist who studies evolution and social organization in ants. He is the author of several books, including The Ants, for which he and his co-author, E. O. Wilson received the Pulitzer Prize for non-fiction writing in 1991.
Read more or edit on Wikipedia