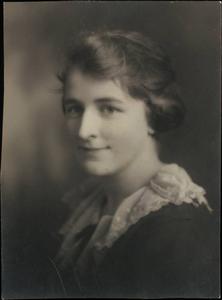 Kathryn Hulme (July 6, 1900 – August 25, 1981) was an American author and memoirist most noted for her novel The Nun's Story. The book is often misunderstood to be semi-autobiographical.
Read more or edit on Wikipedia