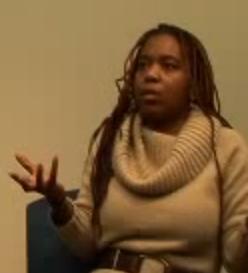 Katori Hall (born May 10, 1981) is an American playwright, screenwriter, producer, actress, and director from Memphis, Tennessee. Hall's best known works include the hit television series P-Valley, the Tony-nominated Tina: The Tina Turner Musical, and plays such as Hurt Village, Our Lady of Kibeho, Children of Killers, The Mountaintop, and The Hot Wing King, for which she won the Pulitzer Prize for Drama.
Read more or edit on Wikipedia