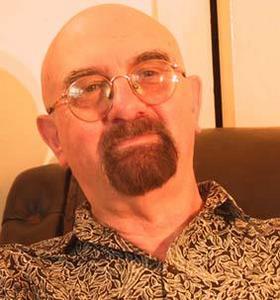 Kenneth Graham Ross (born 4 June 1941) is an Australian playwright, screenwriter, and lyricist best known for writing the 1978 stage play Breaker Morant, that was based on the life of Australian soldier Harry "Breaker" Morant. With the support of the South Australian Film Corporation this play was later adapted by Ross into a film of the same name in 1980. The film was nominated for the 1980 Academy Award for the screenplay adapted from another source.
Read more or edit on Wikipedia