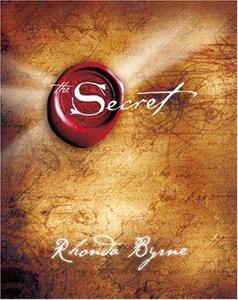 The Secret is a best-selling 2006 self-help book by Rhonda Byrne, based on the earlier film of the same name. It is based on the belief of the law of attraction, which claims that thoughts can change a person's life directly. The book has sold 30 million copies worldwide and has been translated into 50 languages. Critics have claimed that books such as this promote political complacency and a failure to engage with reality, and that "it isn't new, and it isn't a secret". Scientific claims made in the book have been rejected by a range of critics, pointing out that the book has no scientific foundation.
Read more or edit on Wikipedia