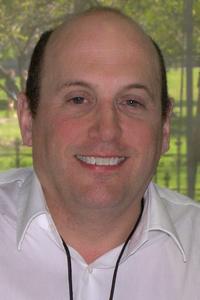 Kurt Alexander Eichenwald (born June 28, 1961) is an American journalist and a New York Times bestselling author of five books, one of which, The Informant (2000), was made into a motion picture in 2009. Formerly he was a senior writer and investigative reporter with The New York Times, Condé Nast's business magazine, Portfolio, and later was a contributing editor with Vanity Fair and a senior writer with Newsweek. Eichenwald had been employed by The New York Times since 1986 and primarily covered Wall Street and corporate topics such as insider trading, accounting scandals, and takeovers, but also wrote about a range of issues including terrorism, the Bill Clinton pardon controversy, Federal health care policy, and sexual predators on the Internet.
Read more or edit on Wikipedia 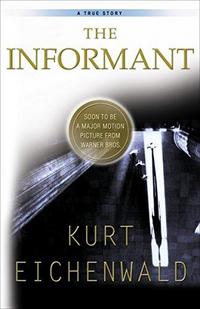 Serpent on the Rock 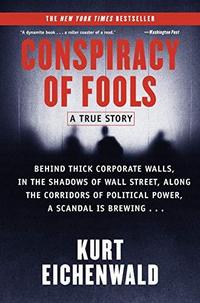