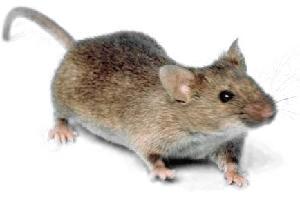 Froth on the Daydream

Froth on the Daydream (French: L'Écume des jours, lit. "The froth of days") is a 1947 novel by French author Boris Vian. Though told as a linear narrative, the novel employs surrealism and contains multiple plot lines, including the love stories of two couples, talking mice, and a man who ages years in a week. One of the main plot lines concerns a newlywed man whose wife develops a rare and bizarre illness that can only be treated by surrounding her with flowers. The book has been translated several times into English under different titles. Stanley Chapman's translation is titled Froth on the Daydream (Rapp & Carroll, 1967), John Sturrock's is called Mood Indigo (Grove Press, 1968), and Brian Harper's is named Foam of the Daze (TamTam Books, 2012). A 2014 edition based on the 2013 film adaptation and published by Farrar, Straus, and Giroux is also titled Mood Indigo.Froth on the Daydream has been adapted into three feature films, two music albums, and an opera.
Read more or edit on Wikipedia