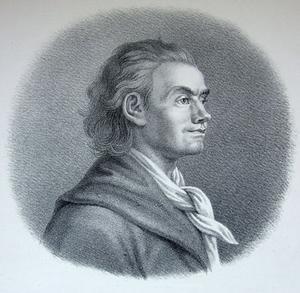 Johan Herman Wessel (6 October 1742 – 29 December 1785) was an 18th-century Danish-Norwegian poet, satirist and playwright. His written work was characterized by the use of parody and satiric wit.
Read more or edit on Wikipedia