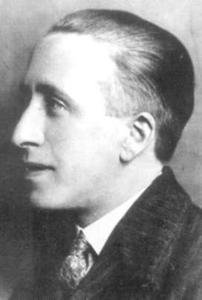 Lewis Grassic Gibbon was the pseudonym of James Leslie Mitchell (13 February 1901 – 7 February 1935), a Scottish writer. He was best known for his trilogy A Scots Quair, set in the north-east of Scotland in early years of the 20th century.
Read more or edit on Wikipedia 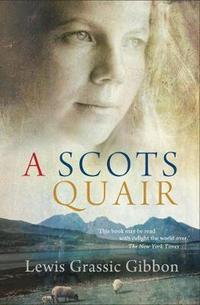