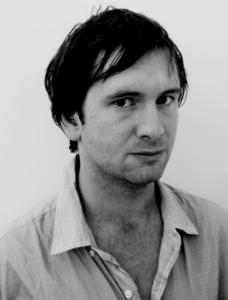 Leo Butler (born 1974 in Sheffield) is a British playwright. His plays have been staged, among others, by the Royal Court, the Royal Shakespeare Company and the Almeida Theatre. His plays have been published by Bloomsbury A & C Black. His 2001 play Redundant won the George Devine Award. Between 2005 and 2014 he was Playwriting Tutor for the Royal Court Young Writers Programme.
Read more or edit on Wikipedia