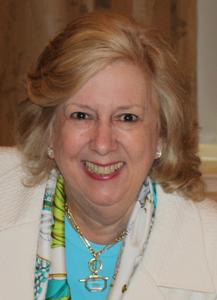 Linda Fairstein (born May 5, 1947) is an American author, attorney, and former New York City prosecutor focusing on crimes of violence against women and children. She was the head of the sex crimes unit of the Manhattan District Attorney's office from 1976 until 2002. During that time, she oversaw the prosecution of the Central Park Five case, wherein five teenagers, four African-American and one Hispanic, were wrongfully convicted for the 1989 rape and assault in Central Park of a white female jogger. All five convictions were vacated in 2002 after Matias Reyes, a convicted serial rapist and murderer, confessed to having been the sole perpetrator of the crime, and DNA testing showed he was the sole contributor of the DNA of the semen on the victim. After Reyes's confession in 2002, Fairstein still maintained that the wrongfully convicted teenage boys were guilty and she lauded the police investigation as "brilliant". In 2018, she insisted that the teenagers' confessions had not been coerced.After she left the DA's office in 2002, Fairstein began to publish mystery novels featuring Manhattan prosecutor Alexandra Cooper. Several have been bestsellers. In June 2019, after the release of the Netflix series When They See Us about the Central Park Five, Fairstein's publisher, Dutton, dropped her.
Read more or edit on Wikipedia 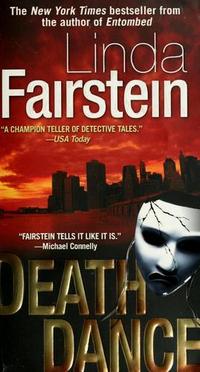 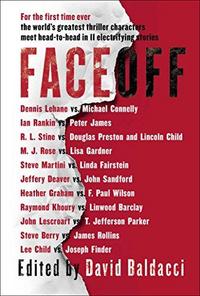 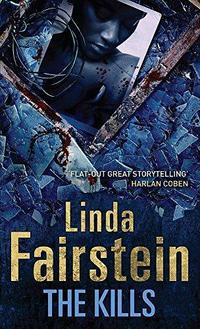