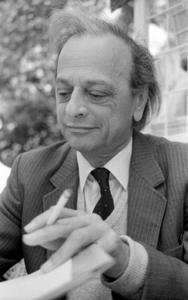 Lengyel Balázs (Budapest, 21 August 1918 – Budapest, 22 February 2007) was a Hungarian literary critic, and Righteous Among the Nations.
Read more or edit on Wikipedia