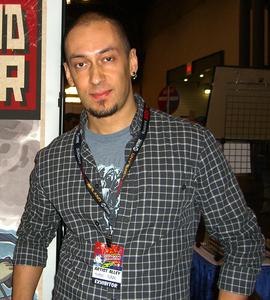 Mahmud Anjum Asrar (born November 20, 1976 in Ankara, Turkey) is a Turkish-born comic book artist of Pakistani and Austrian ethnicity, who is known for his work on American and non-American comic books. His American work includes pinups for Savage Dragon #124 and Invincible #20, and for co-creating, with writer Jay Faerber, the series Dynamo 5, which debuted in March 2007 from Image Comics.
Read more or edit on Wikipedia 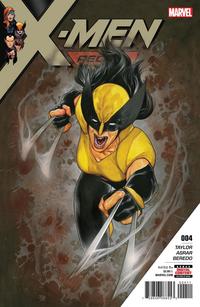 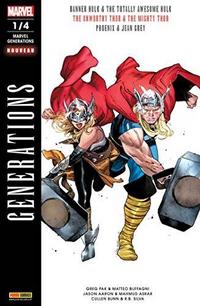