Matthias Felleisen is a German-American computer science professor and author. He grew up in Germany and immigrated to the US when he was 21 years old. Felleisen is currently a Trustee Professor in the Khoury College of Computer Sciences at Northeastern University in Boston, Massachusetts. In the past he has taught at Rice University after receiving his PhD from Indiana University under the direction of Daniel P. Friedman. Felleisen's interests include programming languages, including software tools, program design, the Design Recipe, software contracts, and many more. In the 1990s, Felleisen launched PLT and TeachScheme! (now ProgramByDesign and eventually giving rise to the Bootstrap project ) with the goal of teaching program-design principles to beginners and to explore the use of Scheme to produce large systems. As part of this effort, he authored How to Design Programs (MIT Press, 2001) with Findler, Flatt, and Krishnamurthi. For his dissertation Felleisen developed small-step operational semantics for higher-order functional with imperative extensions (state, control). Part I of "Semantics Engineering with PLT Redex" ) is derived from his dissertation. Its most well-known application is for a proof of type safety, worked out with his PhD student Andrew Wright.Control delimiters, the basis of delimited continuations, were introduced by Felleisen in 1988. They have since been used in a large number of domains, particularly in defining new control operators; see Queinnec for a survey. A-normal form (ANF), an intermediate representation of programs in functional compilers were introduced by Sabry and Felleisen in 1992 as a simpler alternative to continuation-passing style (CPS). Felleisen gave the keynote addresses at the 2011 Technical Symposium on Computer Science Education, 2010 International Conference on Functional Programming, 2004 European Conference on Object-Oriented Programming and the 2001 Symposium on Principles of Programming Languages, and several other conferences and workshops on computer science. In 2006, he was inducted as a fellow of the Association for Computing Machinery. In 2009, he received the Karl V. Karlstrom Outstanding Educator Award from the ACM. In 2010, he received the SIGCSE Award for Outstanding Contribution to Computer Science Education from the ACM. In 2012, he received the ACM SIGPLAN Programming Languages Achievement Award for "significant and lasting contribution to the field of programming languages" including small-step operational semantics for control and state, mixin classes and mixin modules, a fully abstract semantics for Sequential PCF, web programming techniques, higher-order contracts with blame, and static typing for dynamic languages.
Read more or edit on Wikipedia

How to Design Programs 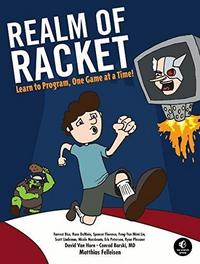 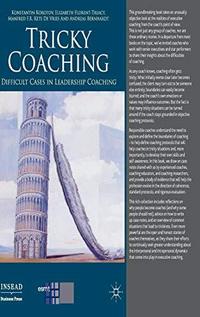 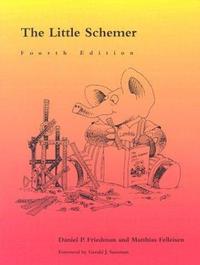