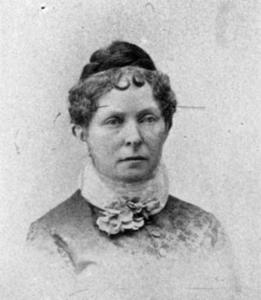 Metta Victoria Fuller Victor (née Fuller; March 2, 1831 – June 26, 1885), who used the nom de plume Seeley Regester among others, was an American novelist, credited with authoring of one of the first detective novels in the United States. She wrote more than 100 dime novels, pioneering the field.
Read more or edit on Wikipedia