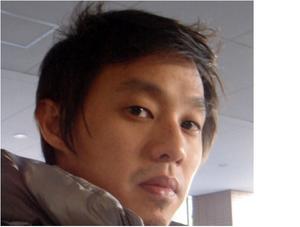 Michael Chua is a film producer, film director and poet from Singapore. Michael graduated from the Film, Sound and Video department of Ngee Ann Polytechnic in 1997. Upon embarking on his professional career, he has directed and shot various projects of different genres, including music videos, commercials, TV dramas and feature length movies. In 2013, Michael started Skyshot with his business partner to add aerial and drones capabilities to his work.
Read more or edit on Wikipedia