Mike Marqusee (; 27 January 1953 – 13 January 2015) was an American writer, journalist and political activist in London. Marqusee's first published work was the essay "Turn Left at Scarsdale", written when he was a sixteen-year-old high school student in New York and included in the 1970 collection "High School Revolutionaries".Marqusee, who described himself as a "deracinated New York Marxist Jew", lived in Britain from 1971. He wrote mainly about politics, popular culture, the Indian sub-continent and cricket, and was a regular correspondent for, among others, The Guardian, Red Pepper and The Hindu. After he was diagnosed with multiple myeloma in 2007, he wrote extensively on health issues, and in defence of the National Health Service. His book The Price of Experience: Writings on Living with Cancer was published in 2014.Marqusee was the editor of Labour Left Briefing, an executive member of the Stop the War Coalition and the Socialist Alliance and wrote for Left Unity. He was also a leading figure in Iraq Occupation Focus. In 2014, he was working on a proposed biography of the writers Tom Paine and William Blake.Marqusee's partner was the barrister Liz Davies. He died in January 2015, aged 61, of multiple myeloma."Both in the eloquence of his writing and the deep humanism of his vision, Mike Marqusee stands shoulder to shoulder with the spirits of Isaac Deutscher and Edward Said." – Mike Davis, author of City of Quartz.
Read more or edit on Wikipedia 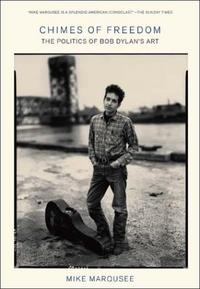 Chimes of Freedom: The Politics of Bob Dylan's Art 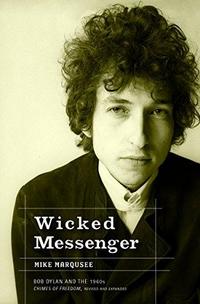 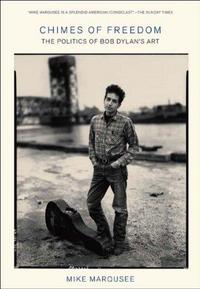