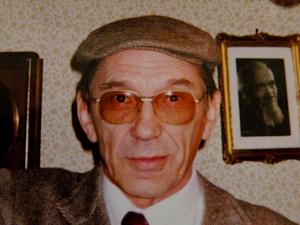 Miloš Mikeln (23 May 1930 – 1 April 2014) was a Slovene writer, playwright, theatre director and journalist. He was president of Slovene PEN and was the initiator of the Writers for Peace Committee, founded in 1984. He was the Committee chairman for the first decade of its existence. The Committee still operates within the fold of PEN International to this day, providing a platform for literary and intercultural dialogue and understanding.
Read more or edit on Wikipedia