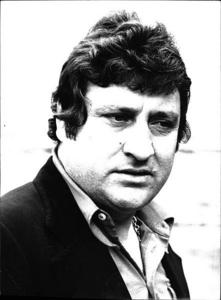 Mario Merola (April 6, 1934 – November 12, 2006) was an Italian singer and actor, most prominently known for having rejuvenated the traditional popular Neapolitan melodrama known as the sceneggiata. He was nicknamed the King of the sceneggiata to be able to give this kind typically a regional and a national popularity and success unknown before, to make a film genre, representing all of this even off the stage, so being able to put a face to sceneggiata.
Read more or edit on Wikipedia 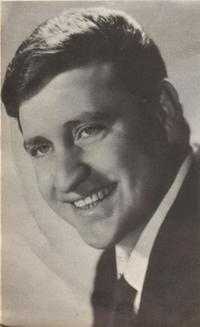