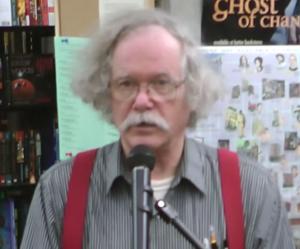 Edward Sanders (born August 17, 1939) is an American poet, singer, social activist, environmentalist, author, publisher and longtime member of the band the Fugs. He has been called a bridge between the Beat and hippie generations. Sanders is considered to have been active and "present at the counterculture's creation."
Read more or edit on Wikipedia 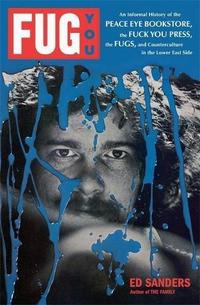 Fug You: An Informal History of the Peace Eye Bookstore, the Fuck You Press, the Fugs, and Counterculture in the Lower East Side 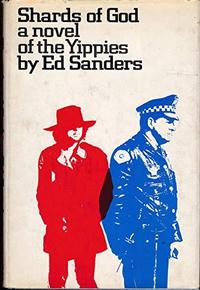