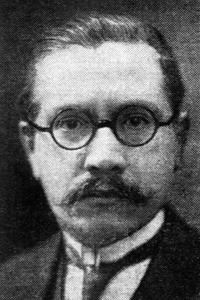 Edmond Jaloux (19 June 1878, Marseille – 22 August 1949, Lutry) was a French novelist, essayist, and critic. His works tended to be set in Paris or his native Provence. He was interested in German Romanticism and English writers. In 1936 he joined the Académie française. He died in Switzerland in 1949.
Read more or edit on Wikipedia