Michael Alan Drosnin (January 31, 1946 – June 9, 2020) was an American journalist and author, best known for his writings on the Bible Code, which is a purported set of secret messages encoded within the Hebrew text of the Torah. Drosnin was born in New York City. After graduating from Columbia University in 1966, he worked as a journalist for The Washington Post (1966–1968) and The Wall Street Journal (1969–1970).
Read more or edit on Wikipedia 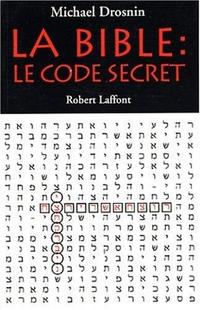