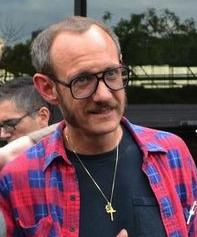 Terrence "Terry" Richardson (born August 14, 1965) is an American fashion and portrait photographer. He has shot advertising campaigns for Marc Jacobs, Aldo, Supreme, Sisley, Tom Ford, and Yves Saint Laurent among others, and also done work for magazines such as Rolling Stone, GQ, Vogue, Vanity Fair, Harper's Bazaar, i-D, and Vice. Since 2001, Richardson has been accused by multiple models of sexual misconduct. In 2017, brands and magazines that had worked with Richardson in the past began distancing themselves from him, and said they would no longer employ him. He has not actively worked as a photographer since 2018.
Read more or edit on Wikipedia 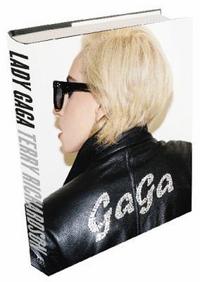