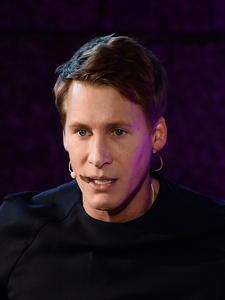 Dustin Lance Black (born June 10, 1974) is an American screenwriter, director, film and television producer, and LGBT rights activist. He won the Academy Award for Best Original Screenplay for the biopic Milk (2008). Black is a founding board member of the American Foundation for Equal Rights and writer of 8, a staged reenactment of the federal trial that led to a federal court's overturn of California's Proposition 8.
Read more or edit on Wikipedia 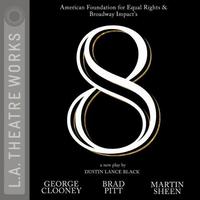