Peter Grosz is an American actor and television writer. He is most recognizable for appearing in Sonic Drive-In's "Two Guys" commercials, in which he appears as the straight man in a double act with improvisational comedian T. J. Jagodowski.
Read more or edit on Wikipedia 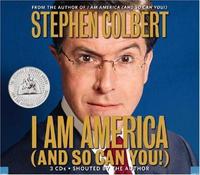