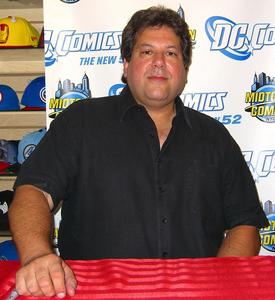 Peter J. Tomasi is an American comic book editor and writer, best known for his work for DC Comics. As an editor, he oversaw numerous comic books featuring the Justice League, including series starring various members of that team such as Batman, Aquaman, Martian Manhunter, Green Lantern, and the Flash. As a writer, he has written titles featuring Batman-related characters, such as Batman and Robin and The Outsiders, and Green Lantern-related series such as "Blackest Night", Brightest Day and Green Lantern: Emerald Warriors. He also wrote the screenplay for the animated feature film The Death of Superman.
Read more or edit on Wikipedia 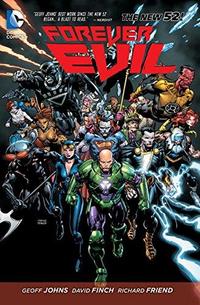 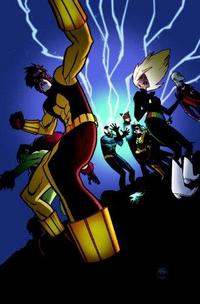